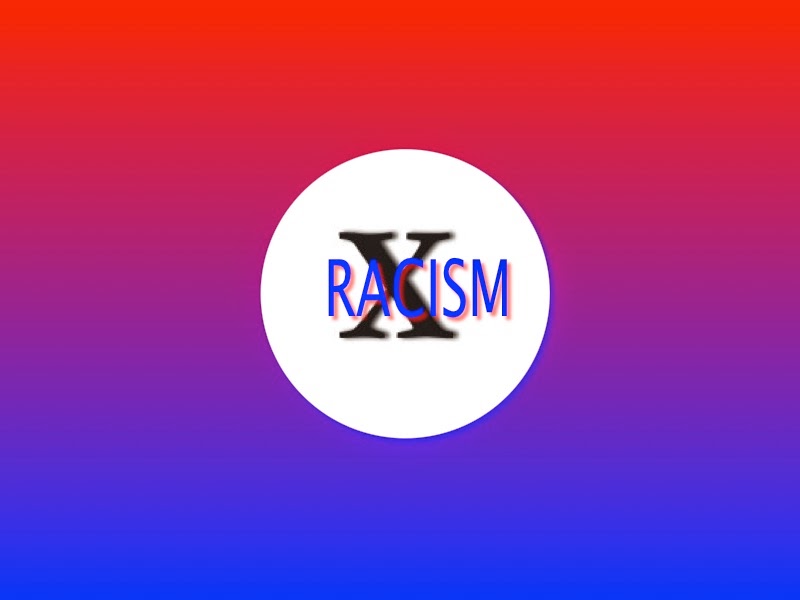 Racisim is never acceptable and everyone has an opinion on the best way to handle this Donald Sterling, LA Clippers situation.  History has always shown that if you mess with someone’s money you are sure to make them take notice.  This is exactly what is happening with sponsors for the Clippers.  State Farm has decided to put a pause on their relationship with the Clippers until this matter has been resolved.  But they will continue their “Chris/Cliff Paul” campaign.  KIA is following State Farm and suspending their work with the Clippers until further notice.  Other businesses are also taking a stance on this ordeal.    CarMax, Red Bull and Virgin American have decided to end their sponsorship with the LA Clippers. Musical artists such and The Game, Lil Wayne and Snoop Dogg are asking fans to boycott the games, this will give a visual display of how people feel, but tickets are already purchased, so the stance might be a bit stifled.  While it might increase awareness of the situation, it doesn’t make a financial statement, but sponsorships do.  The entire NBA is in a tough spot and everyone is looking for some resolve.  This is probably not the welcome gift Commissioner Adam Silver was looking for.  We’ll keep watching, we’re guessing these won’t be the last organizations to pull out.