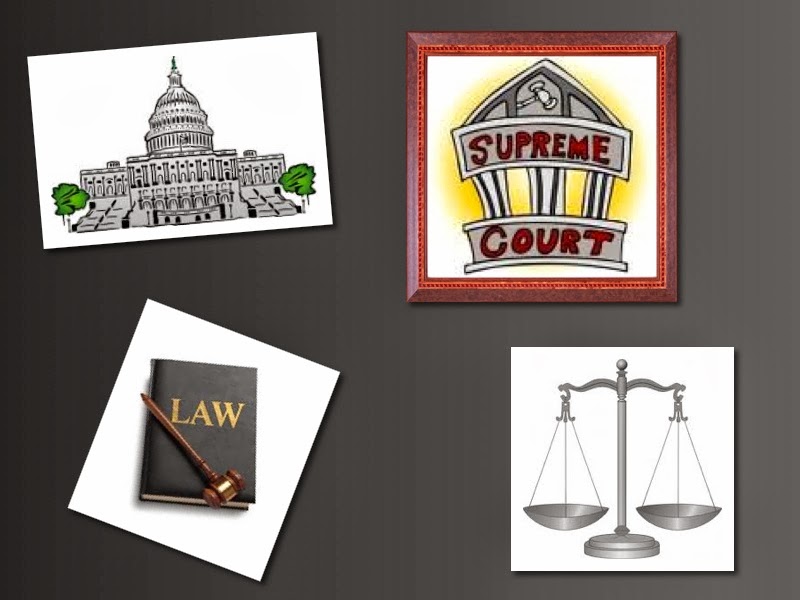 This week’s posting is for all my judicial system friends.


In 1992 Carol Mosley Braun became the nation’s first black woman senator.  She served for one term beginning in the 103rd Congress representing Illinois as their first Black Senator.


Violette Neatley Anderson, born in 1882, was the first black woman admitted to the Illinois Bar.  In 1922 she became the first woman assistant prosecutor in Chicago.  She was also an influential leader in the Blackhead-Jones Bill, which passed in 1937.


On November 6, 1990, Charles Eldridge Freeman became the first black elected to the Illinois Supreme Court.  He worked his way up from assistant attorney general, to assistant state’s attorney and several other positions before he took on the Supreme Court.


The first black elected to the post of president pro tempore of the Chicago City Council was Ralph Metcalf.  In 1970 he won his protégé, William Dawson’s U.S. Representative seat.  Metcalf was reelected to Congress three times.


“Law and order exist for the purpose of establishing justice and when they fail in this purpose they become the dangerously structured dams that block the flow of social progress.” – Martin Luther King Jr.
Posted by B.M.M.O. Consulting at 10:30 AM