Michael Jackson and The Grammy Awards

Today's Black History Fact is very prevalent, it relates to the late, Great Michael Jackson and The Grammy's which will be airing this evening. 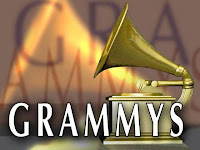 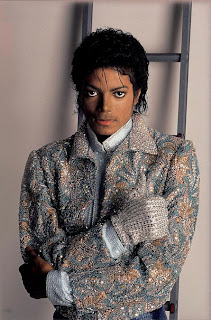 Michael Jackson, singer, songwriter, and entertainer extraordinaire, was nominated for 12 Grammy awards and won a record-breaking eight in 1984. He has received 13 Grammy awards in his career, and is a double inductee into the Rock and Roll Hall of Fame (as part of the Jackson 5 and as a solo artist). He holds the title of Most Top 10 Singles from an album for Thriller (1982) and the Most No. 1 Singles from an album for Bad (1987).